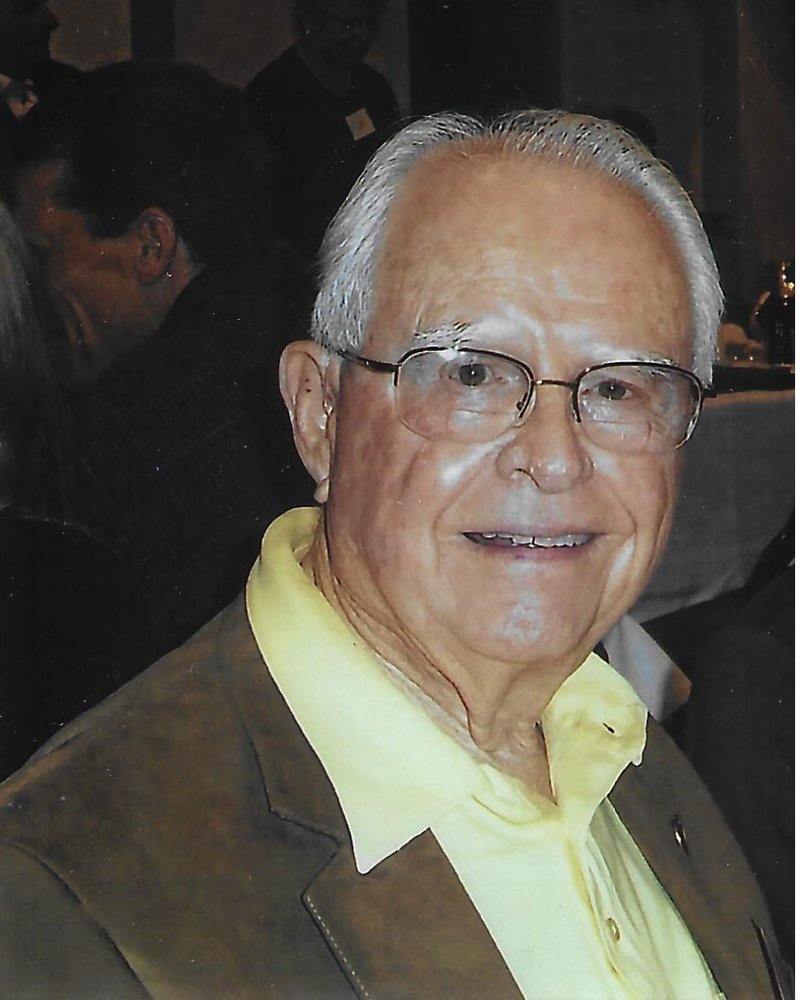 Raymond is survived by his wife, Antoinette Biggs. He is also survived by one son, Raymond J. Jackson, and his wife Jennifer, and granddaughter Casey Ellen Jackson of Massapequa, New York. He is preceded in death by his first wife, Ellen Jackson, brothers Harry, Paul and Robert.

Raymond was a veteran of the United States Navy having served in the Submarine Service during World War II. An active member of St. Matthew Catholic Church, Raymond served as a Minister to the sick. He was a fourth Degree Member of the Knights of Columbus, The American Legion Post 8, Winter Haven and the United States Submarine Veterans, Inc., Lakeland, Florida.

To send flowers to the family or plant a tree in memory of Raymond Jackson Jr. , please visit Tribute Store
Print
Monday
29
October