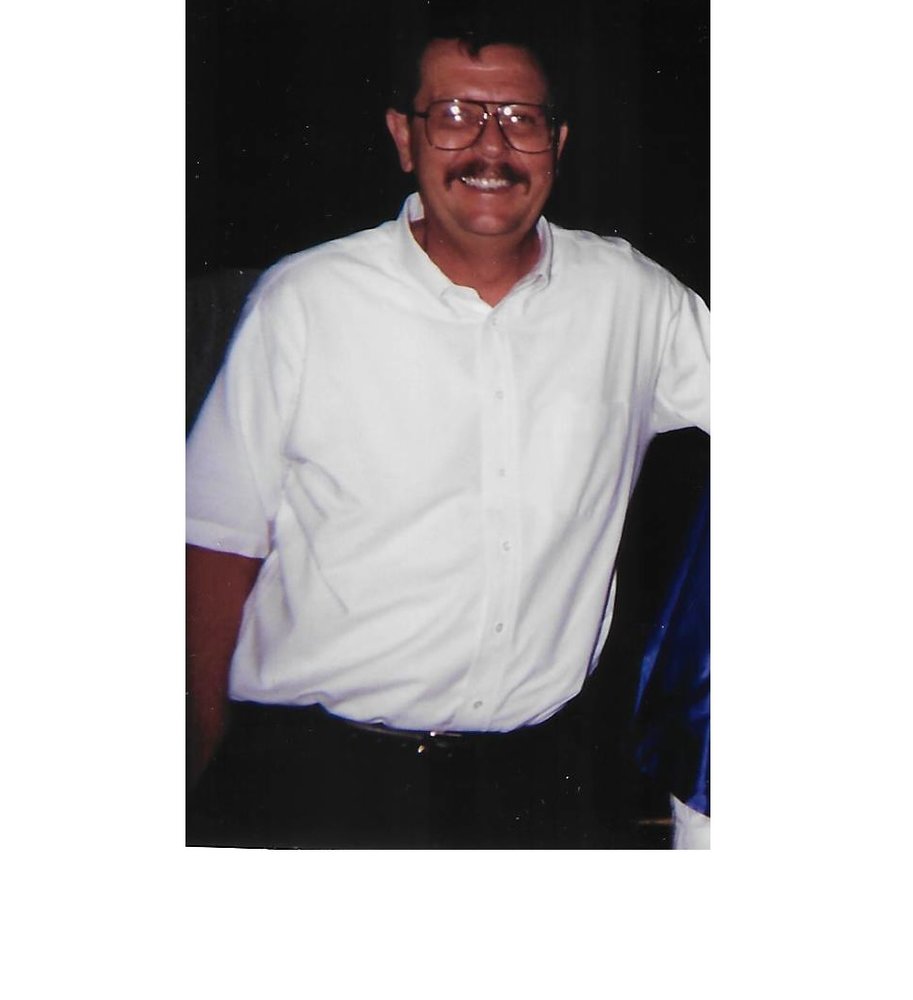 Randall received his B.S. degree in business from Illinois State University in 1973. Begin his career at State Farm’s Home office in Bloomington, IL. In 1982 Transferred to The Winter Haven, FL office. Continued his career in IT and the Communications Department until he retired in 2006. He was instrumental in the catastrophic efforts during hurricanes Andrew and Charlie. Randy’s leadership and vast knowledge was a great asset for State Farms customers.

Was an avid tennis player and golfer and his outgoing personality and great sense of humor will be missed.

To send flowers to the family or plant a tree in memory of Randall Victorine, please visit Tribute Store