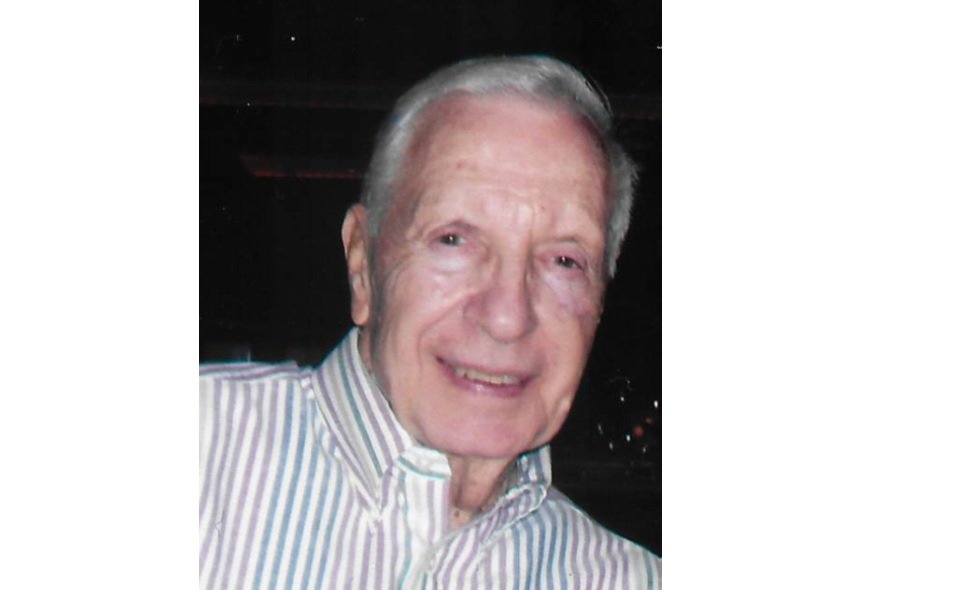 He proudly served in the United States Navy from 1942~1946 and was honorably discharged. Edward served in The Normandy Invasion and landed on Omaha Beach. He was a sonar man sweeping for mines on the USS Raven. In 2011, Edward was presented The French Medal of Honor by the French Government and made an honor flight from MacDill Air Force Base to Washington D.C…

Edward loved to work and in fact finally retired at the age of 93; but found most of his joy being with his family and friends.

In lieu of flowers please make a donation to the Wounded Warriors, Grace Lutheran Church or Good Shepherd Hospice.