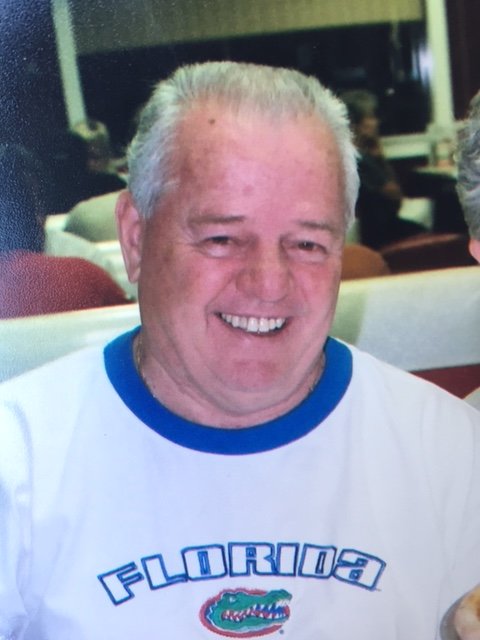 Bernie Garner was born in Washington DC on August 9th, 1936. He died on October 2, 2019 at his home in Winter Haven, FL. He attended Great Mills High School in St. Marys County Maryland and played competitive basketball.

Bernie graduated from the University of Maryland medical school in 1959. During his college career he worked with the Baltimore Colts and the Washington Redskins.

After college graduation, he married Pat Winkler in 1960, (who he knew he was going to marry the first night he met her), and they had three children. He and his family moved from Maryland to Florida in 1967. For the next 40 years, Bernie had a successful Physical Therapy practice in Haines City. People came from all areas of central Florida to take advantage of his expertise in physical therapy and sports medicine. His personal experience from medical treatment as a polio victim in the 40’s enabled Bernie to provide the excellent care he gave to his patients.

Bernie was an avid golfer and was an active member of his community.  Bernie was a certified golf professional trainer and contributed to the success of amateur golfers.

To send flowers to the family or plant a tree in memory of Joseph Garner, please visit Tribute Store
Print
Tuesday
8
October