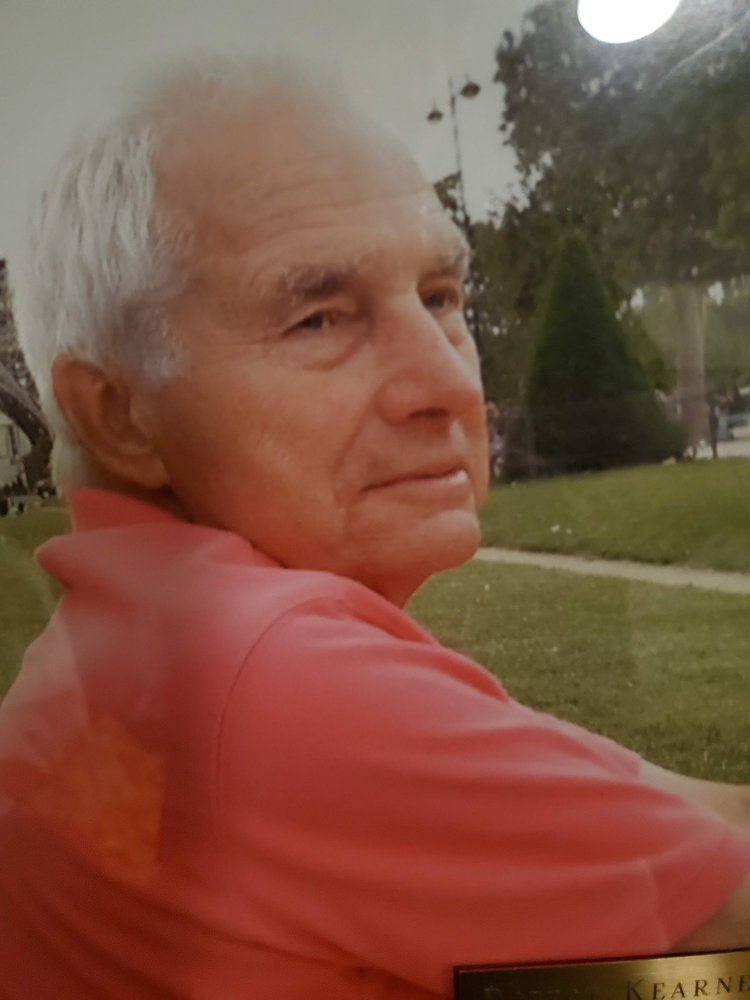 The family of Robert James Kearney is saddened to announce his passing on November 6, 2019 in Orlando, Florida. Robert was born to the late Ralph and Edith Kearney, on January 21, 1934 in Fort Fairfield, Maine.

Robert was a veteran of the United States Army and served in Germany. Bob worked in robotics and later as a field engineer in the corrugated industry.In his retirement, Bob was on the Board of Directors of Swiss Golf and Tennis for 10 years. He loved to golf, bowl, play cards with his many friends and was known for telling jokes and being an accomplished prankster. Bob wasasocial butterfly, able to strike up a conversation with anyone and well-liked by all. Bob was a world traveler and made many friends along the way. He was a wonderful husband, father, grandfather, and friend and truly loved to piss his wife off especially by playing his beloved country music.

Robert is survived by his wife of 24 years, Janet Kearney and his two daughters, Laurie Catania  (Al) of Bristol, Connecticut and Cheryl Bush of Fort Fairfield, Maine.  He leaves three step-sons, Bryan Outlaw (Tracey) of Broad Brook, Connecticut, Jeffrey Outlaw (Kelli) of Apopka, Florida and Kyle Outlaw (Maureen)of Plainville, Massachusetts.  He is survived by three sisters, Sara Davies of New Britain, Connecticut, Judy Alderdice of Woodstock, Georgia, and Linda Steinhart of Brooklyn, New York as well as 13 grandchildren, two great grandchildren and many nieces and nephews. Robert is preceded in death by three brothers and one sister.

Share Your Memory of
Robert
Upload Your Memory View All Memories
Be the first to upload a memory!
Share A Memory
Send Flowers