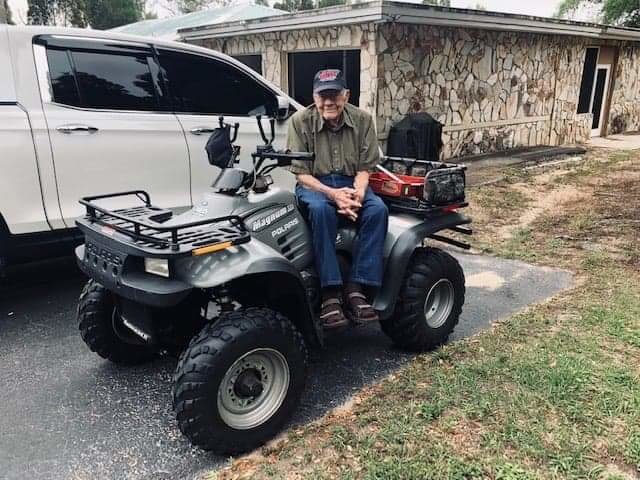 The family of Russell Paul Thompson is saddened to announce his passing on December 24, 2019 in Winter Haven, Florida. Russell was born to his late parents Charles and Beatrice Thompson on July 4, 1934 in Canfield, West Virginia.

Russell was heavily devoted to his missionary work for The Church on The Hill, Dundee, Florida he had gone to Honduras, Peru and Argentina.  He will be greatly missed by all that knew him.

Service will be held at a later time.

To send flowers to the family of Russell Thompson, please visit Tribute Store

Share Your Memory of
Russell
Upload Your Memory View All Memories
Be the first to upload a memory!
Share A Memory
Send Flowers