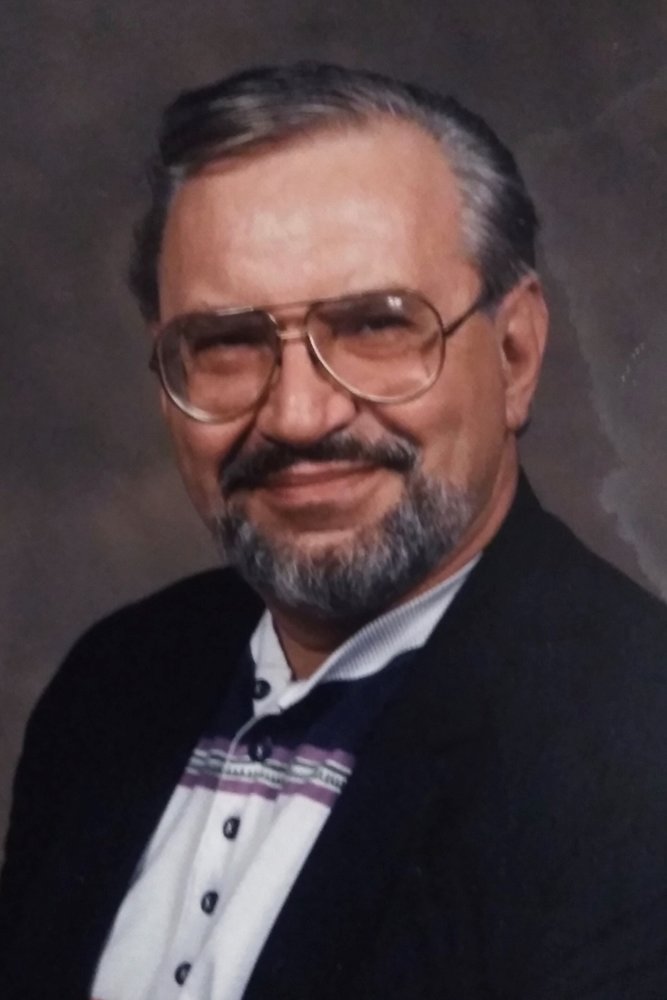 Lou was born in Bridgeport, CT on August 7, 1937, the oldest of two children to Ludwik and Nellie Boncek. After graduating from Stamford High School in 1956, he attended The University of Connecticut.

In 1960, Lou married Rosemary (Dolan) before joining the Army Reserves with the 475th Engineer Company. Together, they had four children, raising them in Seymour. Lou worked hard to support his family, first working for Wilson Freight, and then Avco Lycoming. He also began Boncek Home Improvement Company. He joined the Junior Chamber of Commerce (JC’s) in Seymour. Sponsored by the JC’s, Lou became active in volunteering, and involved his children in volunteering, for Special Olympics. This, and other community activities, gave Lou a great deal of happiness.

Lou had many talents, hobbies, and activities that gave him enjoyment. He was a brilliant musician, an accordion virtuoso, and had a beautiful tenor voice. He would play and sing in church and family gatherings. He bestowed his love and talent for music to his children and grandchildren. Lou also was a skilled bowler, bowling in leagues in both Seymour and Milford. When he wasn’t singing or bowling, you could always find Lou at a local body of water; he enjoyed both saltwater and freshwater fishing. A few times every year, he would fish and camp at local campgrounds with his family and friends. Lou enjoyed growing vegetables in his own garden. Lou was also a skilled carpenter; building a tree house and an above ground pool for his children. Lou was a perceptive and shrewd card player, enjoying many different games, from Bridge to Poker.

Not as talented at other endeavors, Lou broke some bones attempting to ride a motorcycle, and at arrow-retrieval in the backyard woods after attempting archery. In a full leg cast, however, he became quite an accomplished ping-pong player.

Lou retired to Winter Haven Florida, and became a member of St. John’s United Methodist Church. With more free time, Lou could pursue the hobbies he loved. He played Poker with a local community group called Showdown Tour. Through these groups, Lou acquired many wonderful friends.

Lou believed that he has a spot up in Heaven working as a carpenter, and that now, he’ll be able to play his accordion and sing God’s praises at a much closer proximity to Him. Accordingly, there will be a service for Louis at 10:00 AM on Friday, February 28, 2020, at St. John’s United Methodist Church, 1800 Cypress Gardens Blvd, Winter Haven, FL. A date and time for a service in Connecticut is to be determined at a later date.

In lieu of flowers, please consider making a donation to a local animal shelter.

To send flowers to the family or plant a tree in memory of Louis Boncek Sr., please visit Tribute Store
Friday
28
February

Share Your Memory of
Louis
Upload Your Memory View All Memories
Be the first to upload a memory!
Share A Memory
Send Flowers