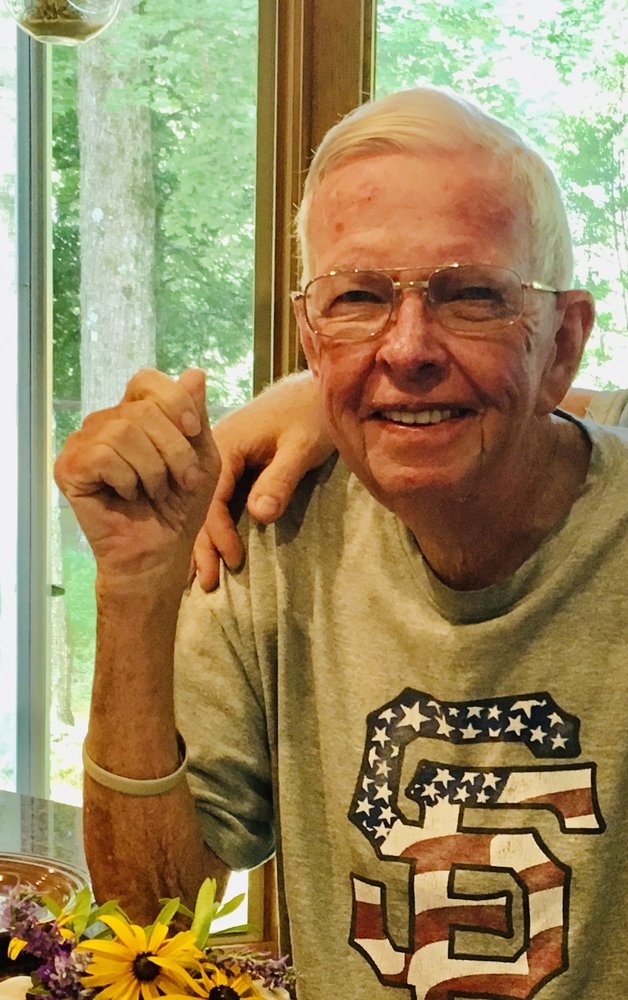 John Michael Maher of Winter Haven FL passed peacefully on February 20, 2020. Johnny aka JM aka Togo aka Grampy aka Orville was beloved by everyone. Easygoing and affable, he will be missed by many friends and relatives, even those whose chops he busted on a regular basis.

Johnny was born and raised in Montclair NJ and spent much of his adult life in Verona and Cedar Grove. He graduated from Immaculate Conception High School and Seton Hall University. He was the Recreation Director for Cedar Grove for more than 30 years, and he covered and wrote about high school sports for the Newark Star Ledger.

John was the devoted son of Charlotte Rush Maher - unfortunately his father John J. Maher passed away before he was born. He was raised among a large extended family with many loving aunts, uncles and cousins on Montague Place and Midland Avenue.

John’s survivors include his beloved wife of 18 years - Susan, his children Mary Ellen Dawkins of Maplewood NJ (Greg), Tim of Doylestown PA (Amy), Chris of Soledad CA (Arraya), his stepchildren Holly Green of Haddonfield NJ (Justin) and Paul Weidlich of Signal Mountain TN (Ashley), and grandchildren of whom he was so proud: Max, Alex, Kate, Patrick, Ethan, Brendan, Olivia, Kramer, Kieran, and Jason. He was predeceased by grandson August.

Johnny was an avid golf player and will be missed by many on the links. Besides shooting his age (76) a few years ago, his other lifetime sporting highlights included a hole-in-one, pitching a perfect fast-pitch softball game and many years of Cedar Grove men’s slow pitch. He coached numerous little league teams and was an advocate for many youth sports programs.

He was a die-hard San Francisco Giants fan (he would never admit that Atlee Hammaker was the worst all Star Game performance ever), following them from NY to Cali. He could be counted upon to attend his grandkids’ sporting events when he was in town. He loved Notre Dame football and religiously followed Seton Hall hoops. His eclectic music taste featured Gordon Lightfoot and Dan Fogelberg.

He traveled extensively with his golf buddies and with Susan. Whether in Europe or New Jersey, his favorite place to relax was the closest Irish bar. He had the gift of gab and could deliver a hearty “Wild Colonial Boy” upon request.

Memorial services will be planned in the near future. Donations in Johnny’s memory can be made to Good Shepherd Hospice, 105 Arneson Ave, Auburndale FL 33823 or to Immaculate Conception High School, 33 Cottage Place, Montclair NJ 07042.

To plant a tree in memory of John Maher, please visit Tribute Store
Plant a Tree
Print
Share A Memory
Plant a Tree