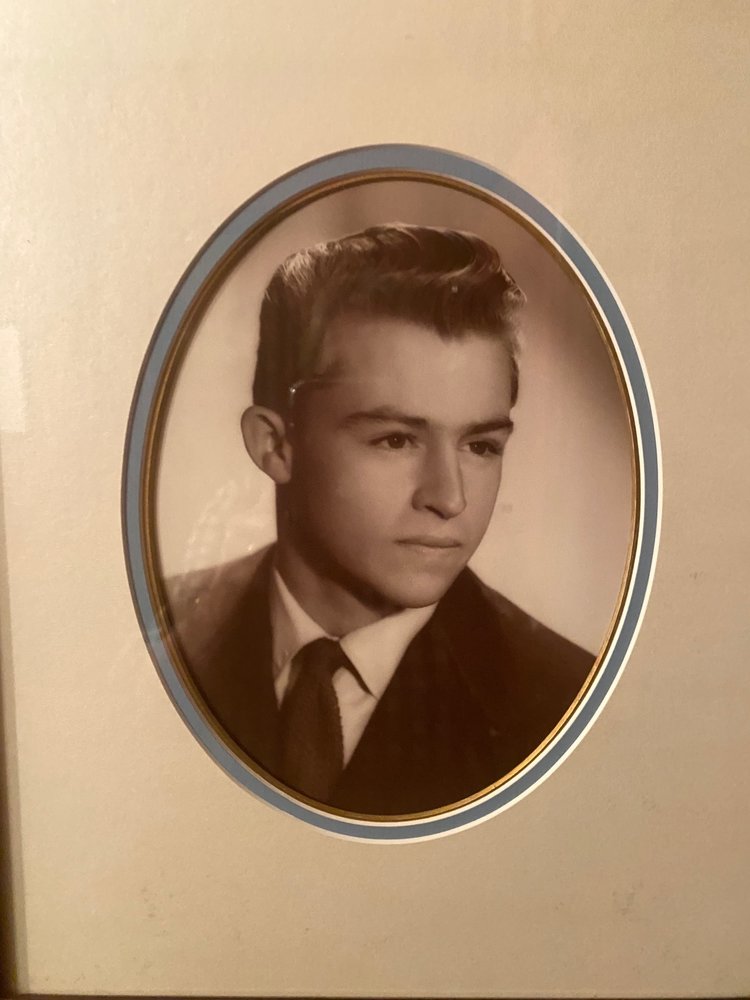 He received many awards and honors including the Distinguished Service Medal of the U.S. Public Health Service (its highest award) and the Surgeon General's Exemplary Service Medal.

To send flowers to the family or plant a tree in memory of George Reich, M.D, please visit Tribute Store
Print
Monday
29
June