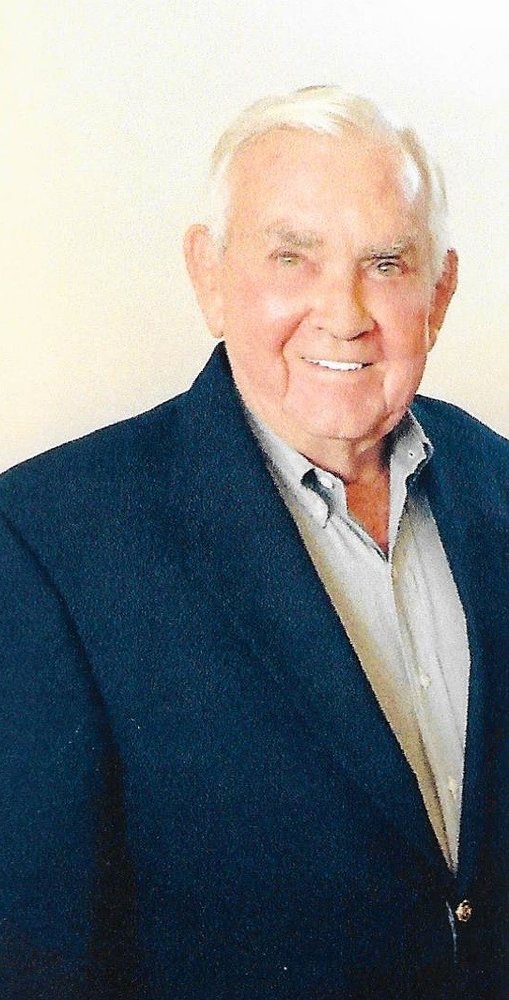 Charles E. Webber, 79, passed away on Monday, September 7, 2020 at Good Shepherd Hospice in Auburndale, Florida. He was born on February 23, 1941 in Jacksonville, Florida to the lete Charles E. Webber Sr. and Doris Willoughby Webber. He moved to Winter Haven in 1967 where he eventually bought and owned Webber's Auto Repair for over 50 years. After getting his contractors license in late 1980's he began building cutom homes in the area.

To send flowers to the family or plant a tree in memory of Charles Webber Jr., please visit Tribute Store
Saturday
3
October

Share Your Memory of
Charles
Upload Your Memory View All Memories
Be the first to upload a memory!
Share A Memory
Send Flowers