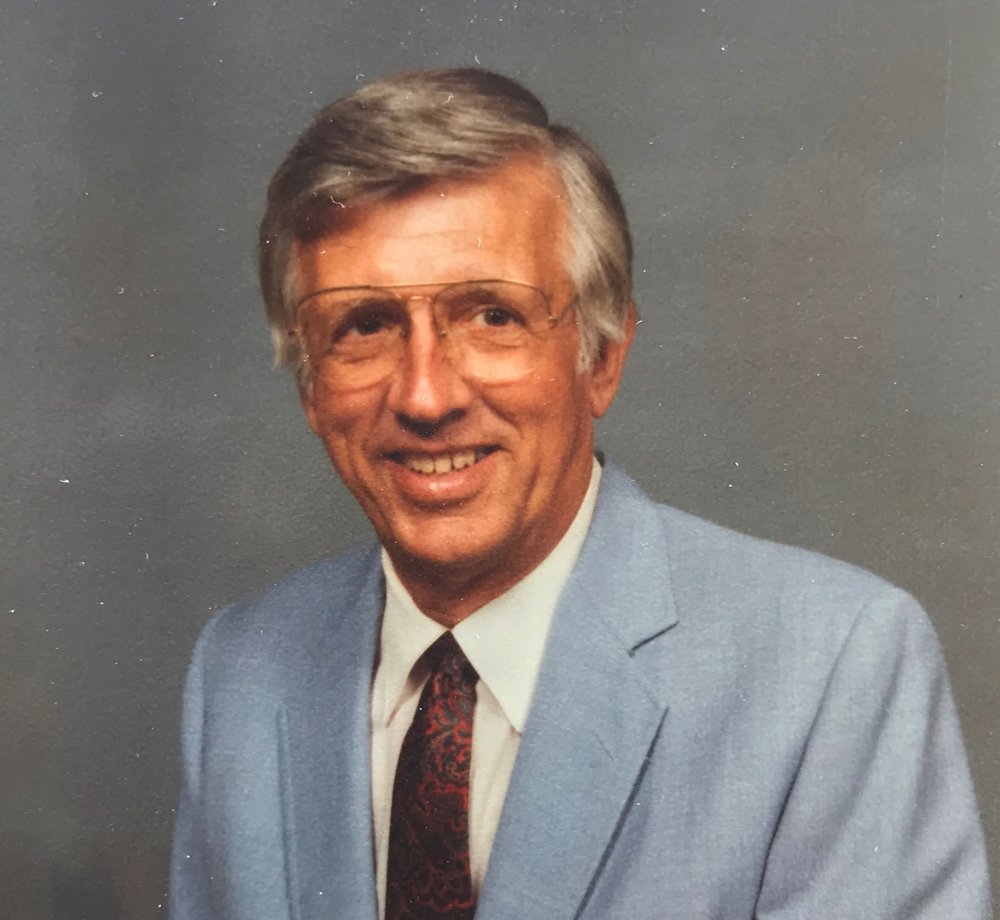 Robert Lee Henne, age 91, passed away Oct 7, 2020, at his home in Lake Wales, FL after a long battle with cancer.  The family had a graveside service officiated by Seth Howard of LaBelle,FL.

Mr. Henne was born in Chicago, Illinois to Charles Fred Henne, a German immigrant who arrived on Ellis Island, and Hazel Schramm. He won a scholarship to Univ of Kentucky in 1947 where he played basketball on the NCAA Championship team under Coach Rupp. He also played professional baseball with the Brooklyn Dodgers.  With the signing bonus, he finished his Bachelors degree at Utah State.  He was drafted to the Army in 1952 during the Korean War.  Upon completion, he returned to Milford, Indiana to continue teaching/coaching and where he married his wife of 64 years.  He earned a Masters degree from Ball State.  He was the first faculty member hired by Polk State College, formerly PJC, where he taught and coached until he retired in 1986.  An avid golfer, Henne made 7 hole-in-ones, 2 in one tournament.  He became a member of Faith Baptist Church in Winter Haven, after being baptized at age 74.  A lover of travel, he visited over 47 countries.

He is survived by his wife, Florence, and two children, Dr. Kevin Henne (Darian) of Winter Haven and Lisa Savant (Craig) of Parkland, FL.  His six grandchildren, two step-grandchildren, and five great grandchildren brought him much pleasure through the years.

To send flowers to the family or plant a tree in memory of Robert Henne, please visit Tribute Store
Saturday
10
October

Share Your Memory of
Robert
Upload Your Memory View All Memories
Be the first to upload a memory!
Share A Memory
Send Flowers