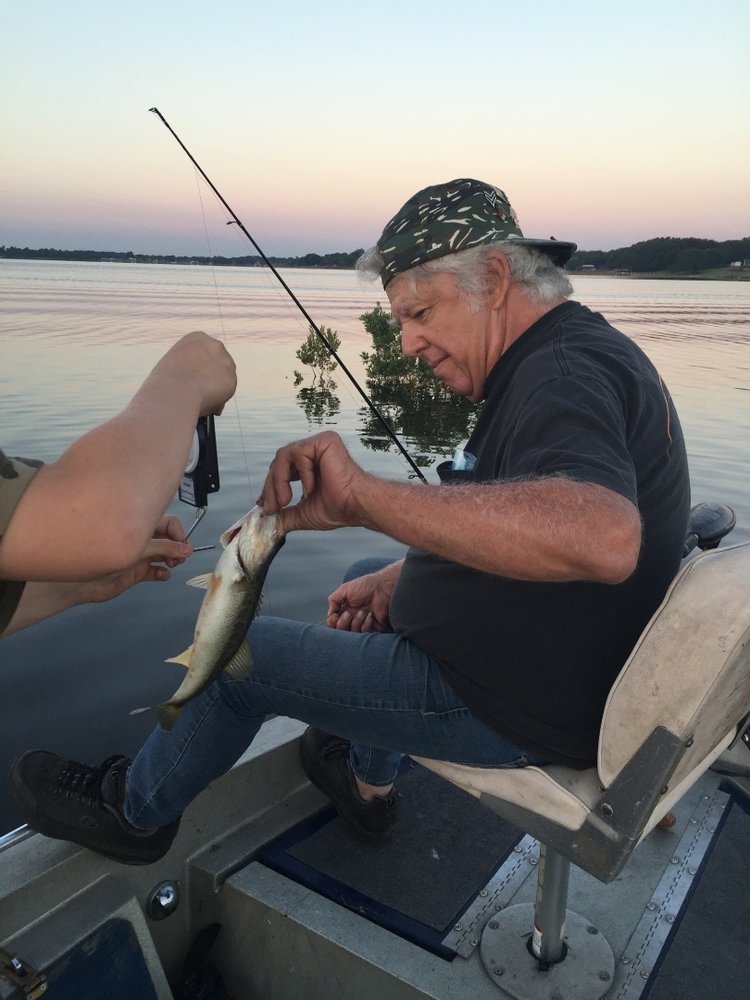 Wayne moved on to the great fishing hole in the sky on June 23rd, surrounded by the love of his family.
Odice “Wayne” was born in Winter Haven on January 7, 1955 to Earl and Elizabeth Worley. He always went by Wayne, he never cared too much for Odice. He was a true “Floridian,” he never left Eagle Lake for very long and always returned saying nowhere else felt like home.

Wayne LOVED fishing, whether it was a lake or river bank, if he could get there and it had fish, he was there with his rod and reel, casting out his bait, sometimes even dragging his younger sister along. He was an accomplished mechanic, and loved spending time working on classic cars. He enjoyed building model cars and collecting things. He was generous, kind and caring. He made friends with everyone he met and went out of his way to help anyone who needed it. He will be missed by everyone that had the good fortune of knowing him.

He's survived by his sister, Carol, brother-in-law, Manuel, his niece Rosemary, his nephews Manuel, Mario, and Jesse, his granddaughter Destinie, and his honorary sister, Charise, and many other family and friends. He is preceded in death by his father and mother, his wife Viola, and his younger brother Billie Ray. He will be deeply missed by all.

To send flowers to the family or plant a tree in memory of Wayne Worley, please visit Tribute Store
Friday
25
June

Share Your Memory of
Wayne
Upload Your Memory View All Memories
Be the first to upload a memory!
Share A Memory
Send Flowers
Plant a Tree