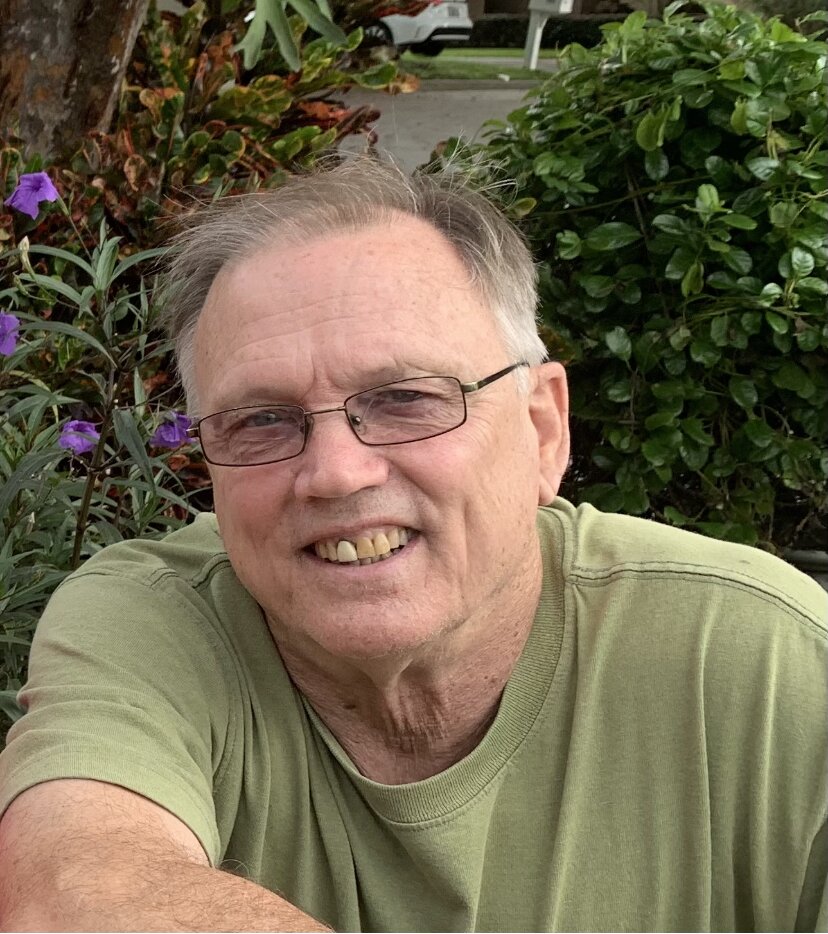 It is with heavy hearts that we announce the passing of Gary Eugene Schack on Thursday, September 2, 2021, as he slipped quietly into the arms of his Lord and Savior. Gary, 67, was a beloved husband, father, son, brother, grandfather, friend and local business owner of Schack’s BBQ.

Gary is survived by his best friend and loving wife, Nancy Schack, of 36 years. He was born October 5, 1953, in Miami, Florida. Later, his family relocated, placing down roots in Merritt Island, Florida. Growing up, Gary was an avid hunter and loved music. As a teenager, he was a drummer in a local band, called Mind Gardens. Gary graduated from Merritt Island High School in 1972 as a record holding track athlete. Following graduation, Gary obtained his Journeyman Electrical License Certification and began an electrical career working on commercial projects throughout Florida. Ultimately, Gary later followed in his father’s footsteps, entering the restaurant business, where he and wife Nancy have owned and managed Schack’s BBQ in Winter Haven since 1979.

Gary never gave less than his best effort. As a hardworking and driven man, he was so much more than an entrepreneur. His passion for boating, nature and spending time with family and friends were some of his greatest joys. He was an active member of the Central Florida Cruise Club and Kissimmee Boat-A-Cade for many years where he and Nancy made lifelong friendships boating along Florida’s waterways, coastline and up the Intracoastal Waterway of the east coast. His charm and wit were infectious and key to telling great stories. Gary was not only compassionate, with impeccable character but the life of the party! Those who knew Gary will bask in the memories of his kindness, enthusiasm for life and selflessness, as he always put others first and was a lending hand whenever needed.

The outpouring of love and support from the local community has been greatly appreciated and shows how much Gary was loved! A celebration for a life well lived will be held at a future date.

To send flowers to the family or plant a tree in memory of Gary Schack, please visit Tribute Store