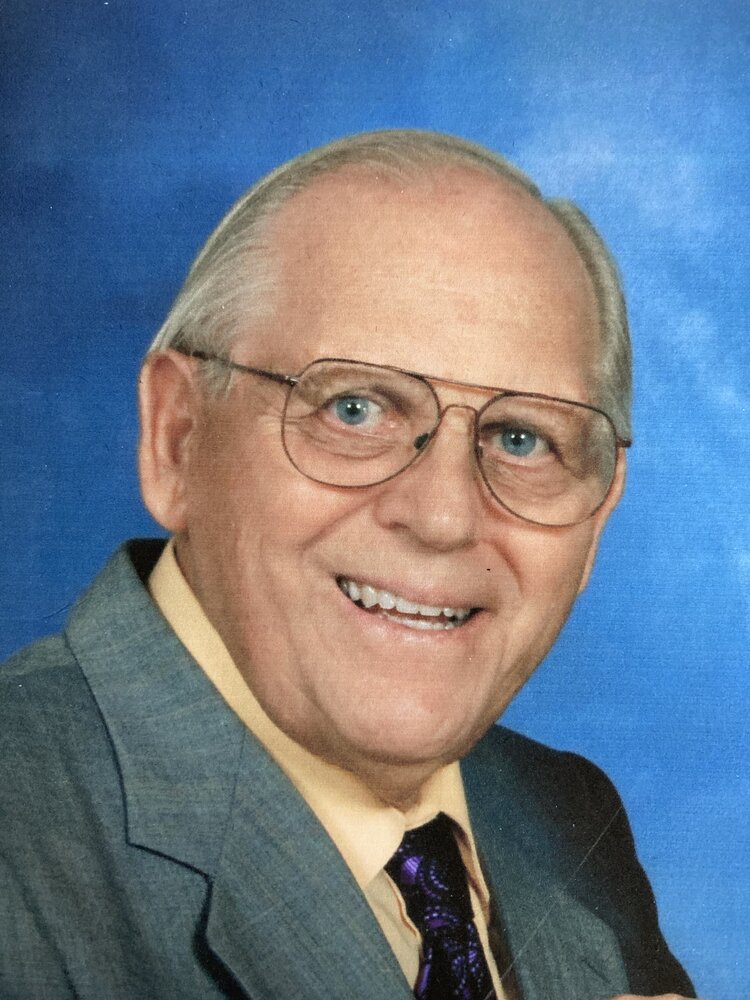 He was preceded in passing by his parents, brother Jerry, sister Doris, and son-in-law Duane Lego.

Burial of cremains and graveside services will be at a later date at St. Joseph Catholic Cemetery in Lena, IL.

To send flowers to the family or plant a tree in memory of Norman Henriksen, please visit Tribute Store

Share Your Memory of
Norman
Upload Your Memory View All Memories
Be the first to upload a memory!
Share A Memory
Send Flowers
Plant a Tree