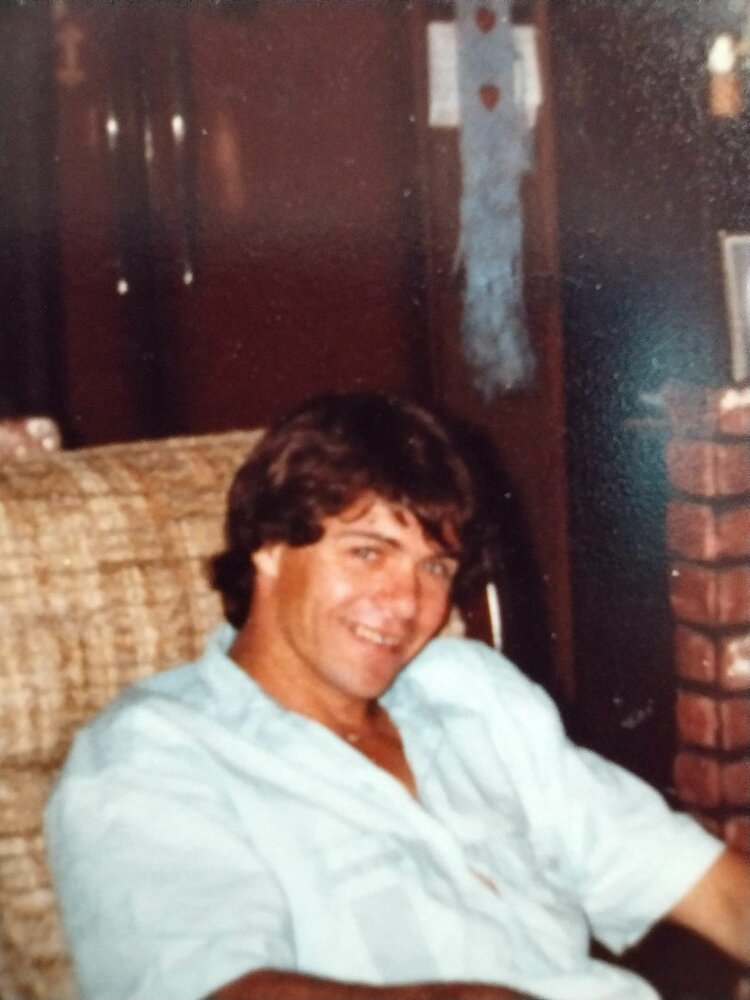 James McClain, 61, of Polk City, Florida passed away January 4, 2022 at Good Shepherd Hospice Auburndale , Florida . He was born on August 11, 1960 in Bartow , Florida to Alexander and Mary McClain.

He was preceded in death by: parents Mary and Alexander McClain and sister Cynthia (James) Crow.

He was well known for driving his Semi Truck, loved his Gators, was a good loving person and father.

To send flowers to the family or plant a tree in memory of James McClain, please visit Tribute Store

Share Your Memory of
James
Upload Your Memory View All Memories
Be the first to upload a memory!
Share A Memory
Send Flowers