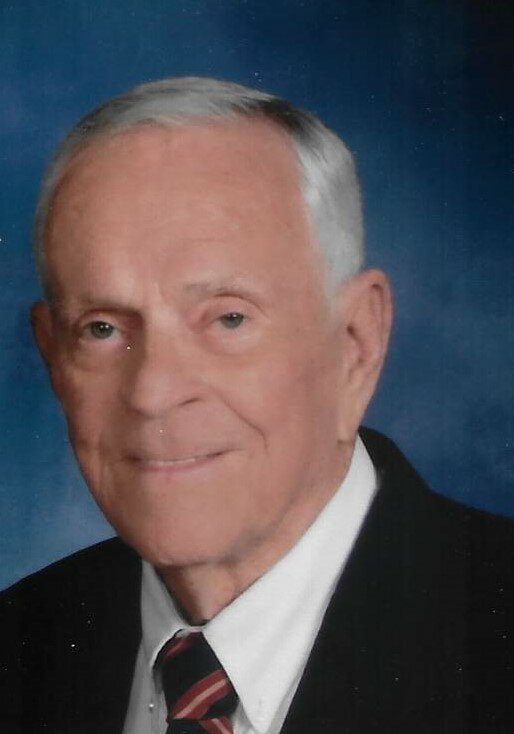 John Joseph McGarrity was born on September 11, 1931 in Philadelphia, PA, the oldest of seven children of John and Margaret (Ward) McGarrity. He attended Northeast Catholic High School graduating in 1949. He served in the U.S. Army from 1951 to 1954, spending 1952 in Korea in the 116th Combat Engineer Battalion as a Sergeant First Class. He was awarded the Bronze Star for his service. He competed in the American Racing Drivers Club (ARDC) as a car owner and driver. After moving to Florida in 1962, he worked at Adams Packing Company in Auburndale, and then America Cyanamid in Brewster where he became president of the International Chemical Workers Union Local 34. When Farmland Industries expanded the Green Bay Plant outside of Bartow, he continued working there for 33 years beginning in project engineering and later becoming their Human Resources Manager. After Farmland sold the Green Bay Plant he continued working for Cargill until his retirement in 2003.

John was preceded in death by his parents, his brother James McGarrity and granddaughter, Melissa McGarrity.

John was an active parishioner at St. Joseph Catholic Church since 1962. He served as a Eucharistic Minister, 4th Degree Knight of Columbus, Board of Directors member for the Episcopal-Catholic Apartments since 1974, VFW member, and volunteer with Catholic Charities.

Services will be held on Thursday, January 20th at 10:00 in the Chapel of St. Joseph Catholic Church in Winter Haven. COVID protocols will be observed. In lieu of flowers, donations may be made to Catholic Charities.

To send flowers to the family or plant a tree in memory of John McGarrity, please visit Tribute Store
Thursday
20
January

Share Your Memory of
John
Upload Your Memory View All Memories
Be the first to upload a memory!
Share A Memory
Send Flowers
Plant a Tree