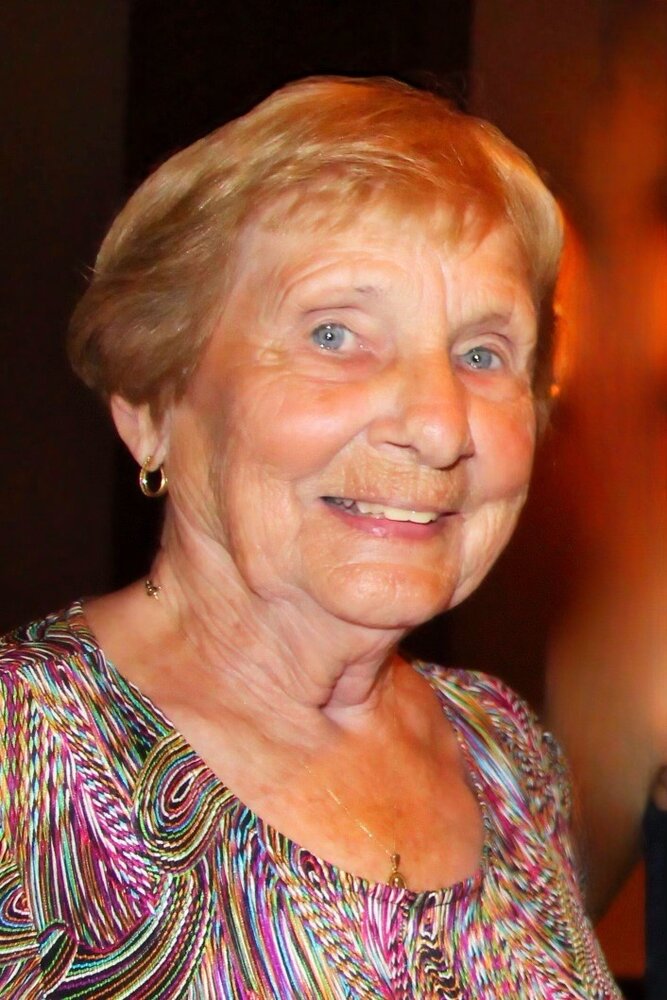 Jeanne S. Debraggio died on April 20 after a short illness. Her six children traveled from five states to be with her and say goodbye before she left this world to be reunited with Jim, her husband of 59 years who died in 2017, and to meet her most recent great-granddaughter Hope. She lived the motto: In a world where you can be anything you want, be kind.

Jeanne and Jim’s marriage was a loving and faith-filled union with family at its center. It’s probably not a coincidence that Jim died two days before Christmas 2017 and Jeanne died just a few days after Easter, since their Catholic faith was always central to their lives. Jeanne lived her faith as an active volunteer for Birthright, an organization that provides love and support to women facing unplanned pregnancies.

Jeanne was born in Brooklyn, raised in Valley Stream, New York, and graduated from the College of Mount Saint Vincent before marrying Jim in 1958 and settling in Hauppauge, NY. They subsequently lived in Mechanicsburg, Pa., Virginia Beach, Charleston, and Bonita Springs, Fla., before moving to Lake Wales, Fla. in 2005, where they were involved with their church, enjoyed golf, and played cards with their fellow Lake Ashton community members. She was an avid baseball and basketball fan and coached basketball and track when her children were younger.

A retired middle school teacher, Jeanne made friends easily wherever she lived, from her fellow parishioners and neighbors down the street to the local postal carrier and the servers at her favorite restaurants. The beginning of each month was spent buying and addressing greeting cards to mark family and friends’ birthdays, anniversaries and other special occasions, no easy task as her immediate family of six children grew to include 13 grandchildren, five great grandchildren, and a growing number of in-laws and friends. She loved receiving cards and notes in return.

The family would like to thank Dr. (and friend) Karen Phillipps, and the staffs of Lake Wales Hospital and AdventHealth Hospital in Orlando. In lieu of flowers, donations can be made to Birthright or LifeChoice in Winter Haven. A Mass of the Resurrection will be held at St. Matthew Catholic Church in Winter Haven on Thursday, May 5, at 9 a.m. with a reception that afternoon from 2:30 to 5 in the Eagle’s Nest.