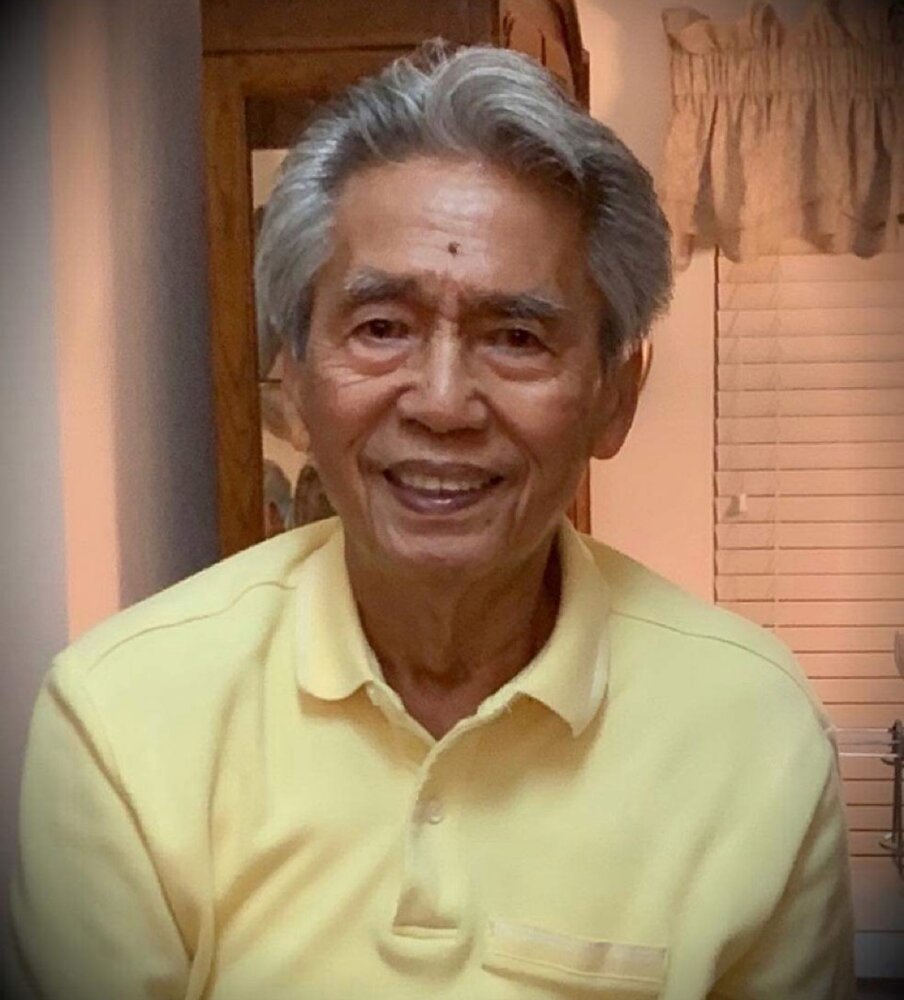 Teofilo Rigor Valete, 85, died peacefully surrounded by family at his home on May 12,2022 in Winter Haven, FL.

Born on March 5,1937 in Victoria Tarlac, Philippines and graduated from Far Eastern University Air Transport Incorporated in Manila, PI. He moved up the ranks in the airline industry and worked all over the world for Iran Air, Braniff Airlines, Saudi Arabian Airlines, and ended his career as a supervisor for American Trans Air. He proudly served during Operation Desert Shield and Desert Storm supporting the United States Air Force and the Nation. He was proud to be an American. He was a man of adventure and traveled all over the country and world. He retired to Winter Haven, FL in 2016-the home he loved the most because of the people that befriended him and called him family.

He loved to travel, cook for everyone, and eat! A devout Catholic, he served as a Eucharistic Minister for Saint Matthews and a member of the First Friday Filipino Prayer Group. His home was known as the party house. Thank you to our extended Winter Haven Family who have taken great care of him.

Services will be at 9 AM, Wednesday, May 18,2022 at Saint Matthew’s Catholic Church in Winter Haven, FL. In lieu of flowers-please send donation to Catholic Charities. Arrangements provided by Steele’s Family Funeral Services.

To send flowers to the family or plant a tree in memory of Teofilo Valete, please visit Tribute Store
Wednesday
18
May

Share Your Memory of
Teofilo
Upload Your Memory View All Memories
Be the first to upload a memory!
Share A Memory
Send Flowers
Plant a Tree