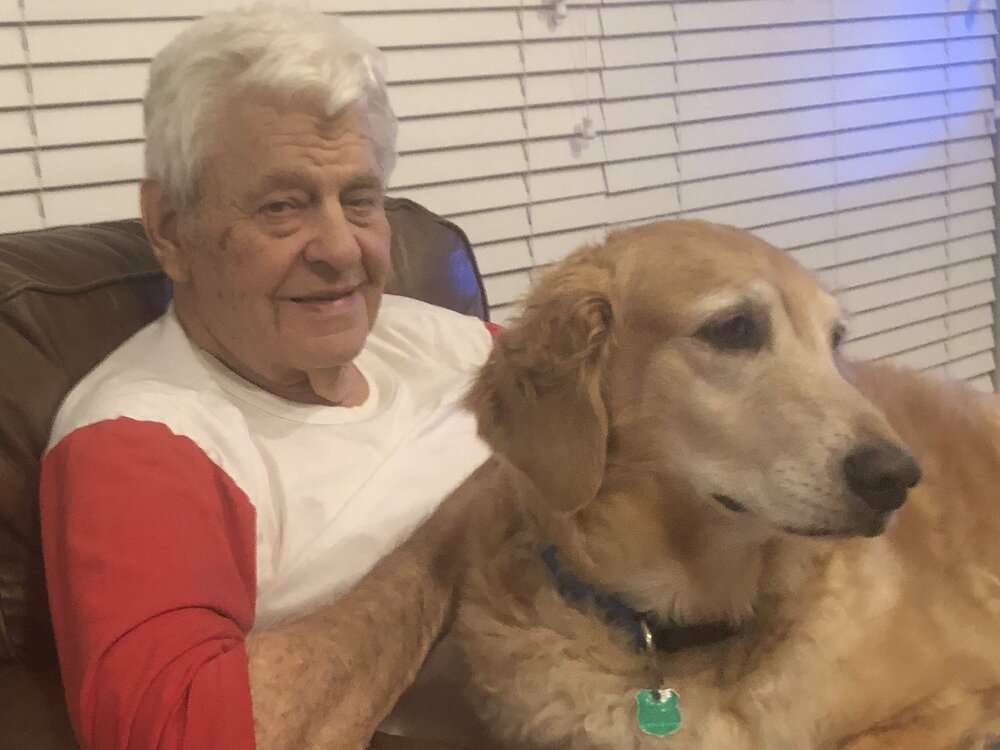 Elton (Rusty) loved the Lord and His church, his wife, daughters, family and friends.  He served in the U.S. Air Force during the Korean War.  After his service, he married his sweetheart Dessie, attended Akron University on a basketball scholarship, and graduated with a degree in Business Administration. Upon relocating to Winter Haven, Elton’s professional career included Vineyard and Company, Texas Educational Foundation, Finance Director for the City of Winter Haven, Vice President of Operations for Rheinauer’s, and owner-operator of Vigilant Systems, Inc.  He was a talented musician, dog-lover, and a lifelong baseball and softball player who played in Winter Haven fast-pitch, slow-pitch, and senior leagues until the age of 80.

Elton is survived by:

He was preceded in death by:

There will be a graveside service at Lakeside Memorial Park on May 27, 2022 at 10:30 am.  Family and friends are invited to attend.

To send flowers to the family or plant a tree in memory of Elton Landahl, please visit Tribute Store
Friday
27
May