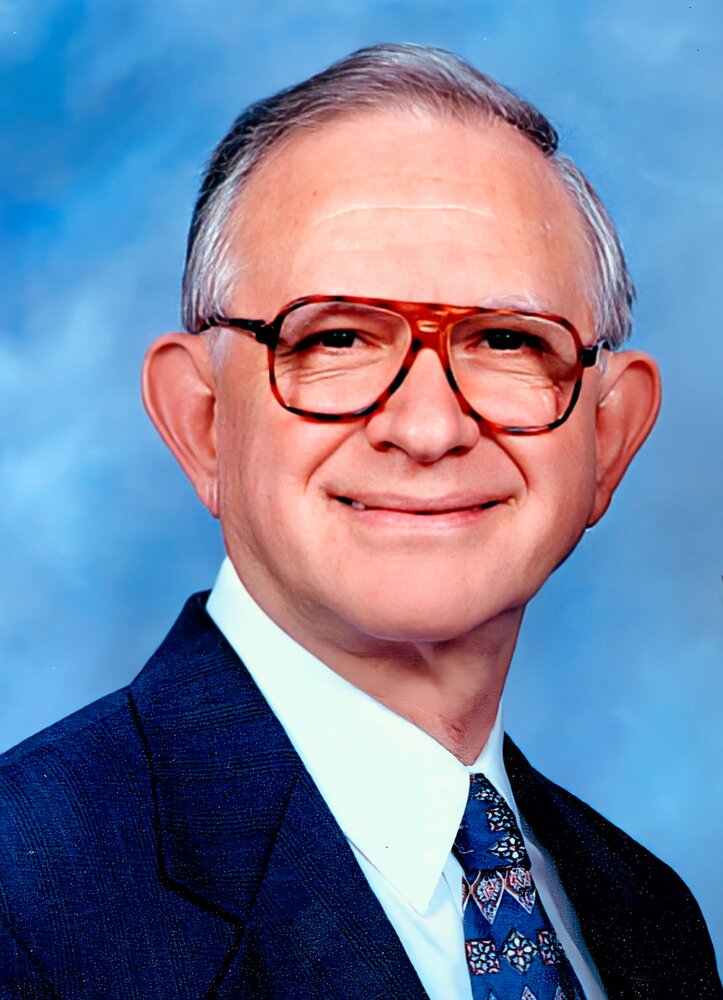 George Edward Good, 90, of Hiddenite, North Carolina, formerly from Winter Haven, Florida, passed away on 06 June 2022. He was born to parents Burl Good and Sophia Good, on 01 March 1932 in Pikeville, Kentucky and spent his elementary years there. Later the family moved to Delmar, Delaware where he graduated from Delmar High School in 1950. Following graduation, he joined the US Navy and spent four years as an Electricians Mate. Upon separation from the military, George studied forestry at North Carolina State before joining his parents in Florida. He went on to study Horticulture at Florida Southern University and graduated with a Bachelor of Science.

George met Ada Jane Walker in 1960. They were married on 26 Mar 1961 in Winter Haven, Florida. Together they raised five children to the glory of God. The family made many great memories with vacations to Casey Key, swimming, playing in the sand, and beachcombing for hours finding shells, coral, and shark teeth.

George worked as a Biolab Technician and Electron Microscopist for 30 years and retired from the Florida Department of Citrus in 1992.

Ada Jane, his wife of 32 years, died in 1993. Through the grace of God, he met and married Catherine Hodges in 1995 and they spent a happy 25 years together serving the Lord before her death in 2020.

George had a “green thumb” that he attributed to his Kentucky-born mother and always seemed to have a vegetable garden. He enjoyed spending time with family and loved being “Poppy” to his grandchildren and great-grandchildren. He also loved serving his Lord and Savior, Jesus Christ and especially loved teaching Sunday School.

Through the avenue of marriage to Catherine, George also enjoyed a close relationship with Pastor Mark (Denise) Hodges and Mary Jane (Rick) Mourey. He loved being around all their children and grandchildren as well…many special memories.

Our family would like to thank especially George’s daughter, Tamara and her husband, Alan for graciously caring for George in their home for his last year. We also thank his granddaughter, Kimberly, for taking such good care of him during his last weeks.

To send flowers to the family or plant a tree in memory of George Good, please visit Tribute Store
Sunday
12
June

Share Your Memory of
George
Upload Your Memory View All Memories
Be the first to upload a memory!
Share A Memory
Send Flowers
Plant a Tree