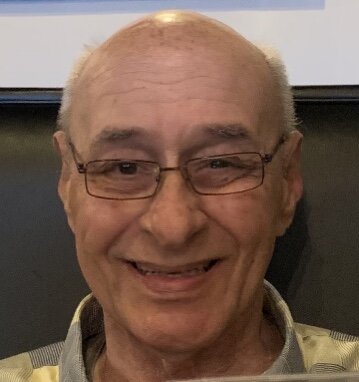 John Robert Dickman Jr., a resident of Davenport for the past 36 years, passed away Wednesday August 17, 2022.

Born oldest son to John & Clara Dickman in Chicago, Illinois on April 9, 1942. As a youth he loved spending summers at his parents cottages on the Menominee River in Wisconsin. As a US Marine John served 2 tours in Vietnam. After the war John owned and operated a motel in Lakewood, Wisconsin. During this time he met and married his wife Karole and adopted her 2 sons Kraeg and Kelle. The four of them moved to Florida where John and Karole managed resorts in Sanibel and Marathon before settling in Davenport, where John worked as a Communications Technician until retirement. John loved his cats, watching old tv series & spending time with his great grandson Sylas.

To send flowers to the family or plant a tree in memory of John Dickman, please visit Tribute Store

Share Your Memory of
John
Upload Your Memory View All Memories
Be the first to upload a memory!
Share A Memory
Send Flowers
Plant a Tree