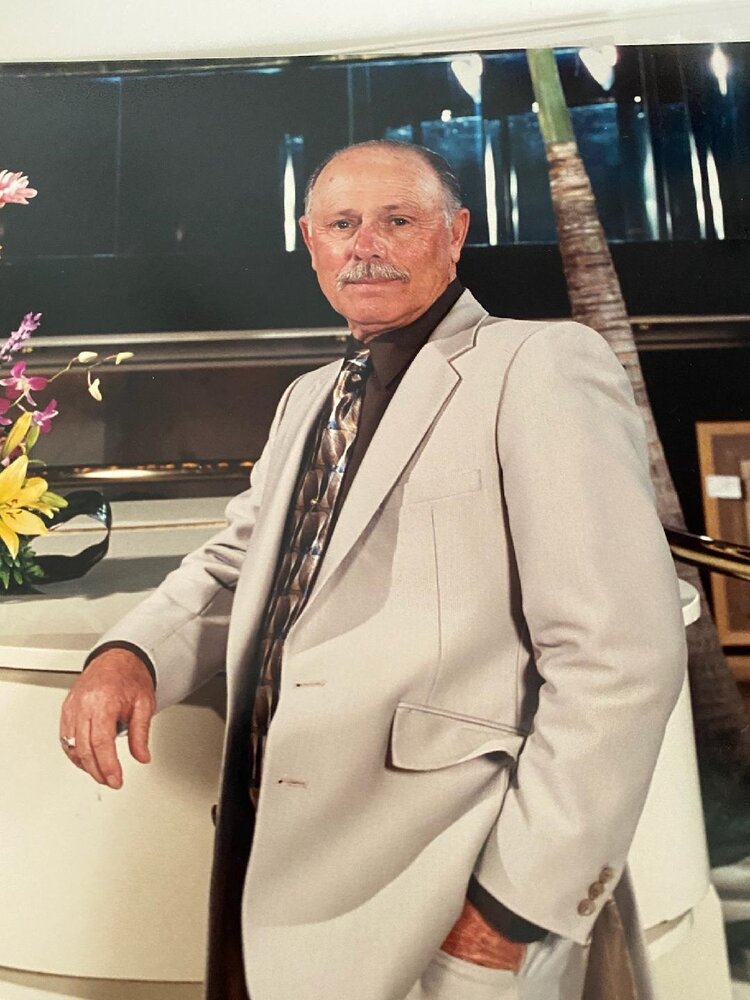 Gabriel (Gabe) Pragano passed away peacefully with family by his side on October 30th, 2022 in Winter Haven Florida ending his courageous battle with lung cancer he was 86.

He was born and raised in New Haven Connecticut on October 6th 1936 to the parents of Anne Pragano (Gamberdella) and Anthony Pragano of New Haven, Connecticut . He served in the military (Marines) and after serving he was a truck driver for the Local 443 Teamsters union for over 40 years that was his passion as he loved to drive.

Steele Family Funeral Services is in charge of arrangements 207 Burns Lane Winter Haven Florida. A memorial service is planned for November 18th at 10 AM for Mr. Pragano inviting friends and family at this time. In lieu of flowers the family is asking that you donate to the American Cancer Society in his name.

To send flowers to the family or plant a tree in memory of Gabriel "Gabe" Pragano, please visit Tribute Store
Friday
18
November

Share Your Memory of
Gabriel "Gabe"
Upload Your Memory View All Memories
Be the first to upload a memory!
Share A Memory
Send Flowers
Plant a Tree