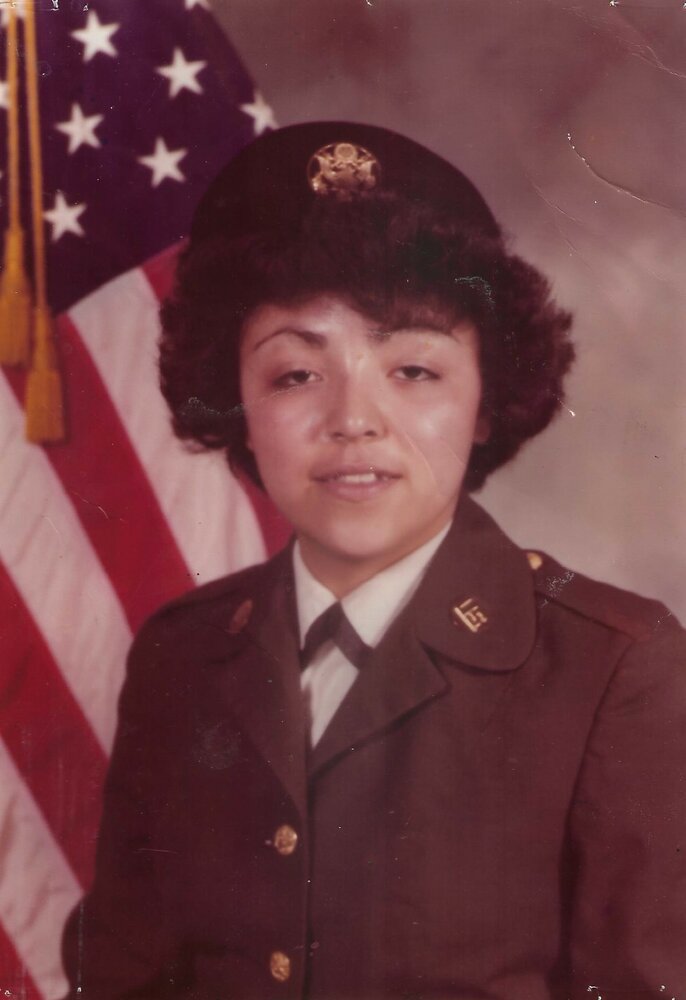 On January 27 1962, Bronx New York,was born a beautiful baby girl by the name of Damaris ‘Mimi’ Rivera. From the moment she was born, she was loved by those in her life. Her mother Juanita Rivera,Her grandmother Melita, uncles and aunts all provided unconditional love to her as the first Born. As the oldest child, her younger siblings: Naomi, Melita, Raymond, Ruth, and Hector looked to her for strength and love, as she took pride in sharing that love for her family as that was the kind of woman she was. The amount of love she had for her family could be compared to no other. She took pride in caring for those closest to her. If you ever needed anything, She was the one you could depend on no matter the situation or the time. Always putting others' needs and wants ahead of her own. That's the wonderful woman we honor and celebrate today.

Full of selflessness and the love of people, she enlisted into The Army in early 1980. She was honorably discharged from the Army National Guard on September 17, 1981.

Upon returning home from serving our country, Mimi met the love of her life Pedro Rosario. On April 30, 1983 Mimi and Pedro became one as they were joined in marriage. She married into a blended family, joined by Pedro and children Gloria, Pedro jr, and Rosa. In August 1989 Mimi and Pedro welcomed their first born Yasmmi into the world. In January 1992 Jacqueline, their second daughter was delivered into the world. Mimi has always provided unconditional love to her children and ensured that they were provided every opportunity afforded to them.

In June of 1992, she moved to Florida to begin a new chapter in her life. It was at this point that she fulfilled her lifelong dream to work for the Walt Disney Company. She dedicated her life to working for the Walt Disney World company and after 25 Magical, glorious and hardworking years with the company she was forced to retire as her health began to decline. She was later diagnosed with Multiple Sclerosis. She was a true champion and fighter in every sense of the word. For many years she fought illnesses that affected her life every day. She never allowed that to diminish who she was as a person. She continued to do her best to fight. She made sure that she not only fought for herself, and her family, but most dear her First grandson Carter. Her heart and soul. Until it was that time that god extended his hands out to her and said it's time to come home and rest!

On December 22, 2022, at only 60 years old, Damaris was called home to the lord. Surrounded by her family and loved ones at home in Winter Haven, FL.

A celebration of life will be held on January 4th with friends and family to honor the life of Damaris Rivera in a way she deserves to be celebrated, with love.

I am so sorry I had to leave you there. But if we knew where I was going,you wouldn't shed another tear. I have traded being mortal for immortality. God has given me wings. I wish you could see.. Don't cry, don't shed a tear but whatever you do try to make it here. Heaven waits for me, the gates are opened wide. I see there's a place for me

To send flowers to the family or plant a tree in memory of Damaris Rivera-Rosario, please visit Tribute Store
Wednesday
4
January

Share Your Memory of
Damaris
Upload Your Memory View All Memories
Be the first to upload a memory!
Share A Memory
Send Flowers
Plant a Tree