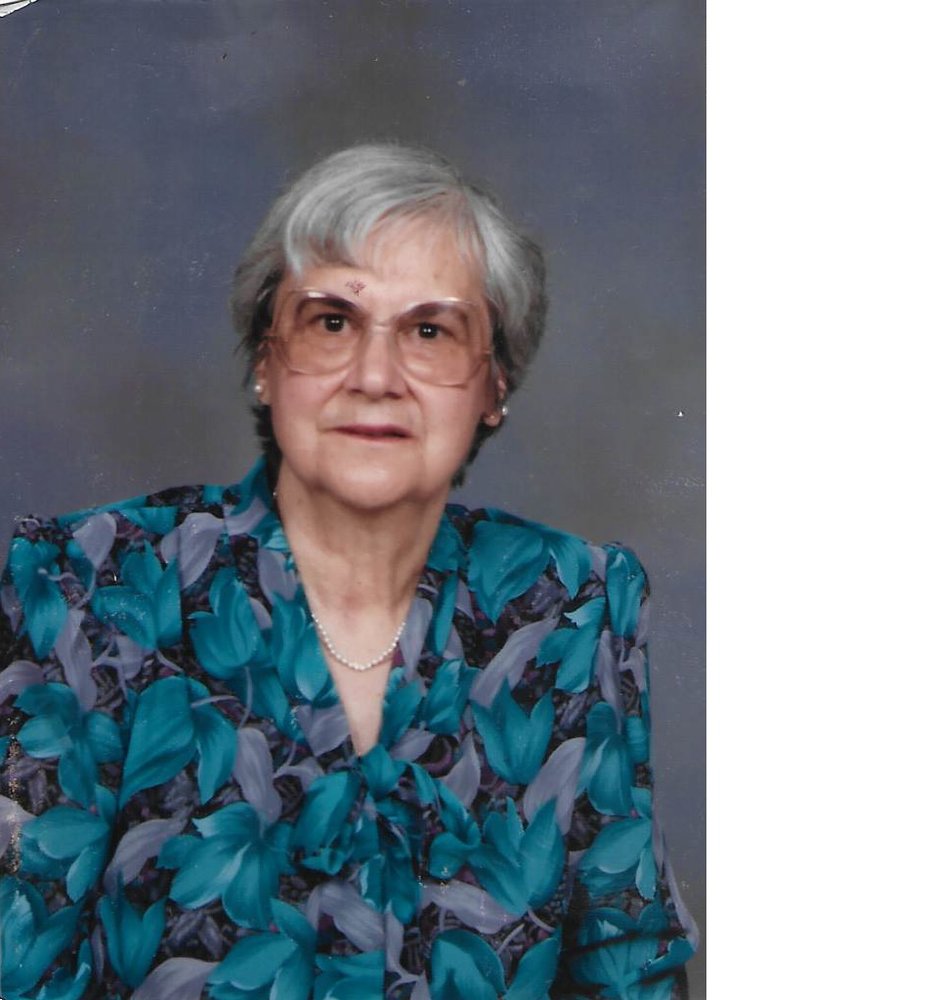 The family of Velma L. Brown is saddened to announce her death on December 24, 2019 in Winter Haven, Florida. Velma was born to her late parents Robert and Amelia Kutzke on March 31, 1921 in Bay City, Michigan.

At one time Velma was known for her cake decorating, bowling and her love of traveling. Velma moved to Ft. Smith, Arkansas in 1961 until she moved to Winter Haven, Florida in 2004.

A memorial service will be held at Steele’s Family Funeral Services on January 11, 2019 at 2:00pm.

Share Your Memory of
Velma
Upload Your Memory View All Memories
Be the first to upload a memory!
Share A Memory
Send Flowers