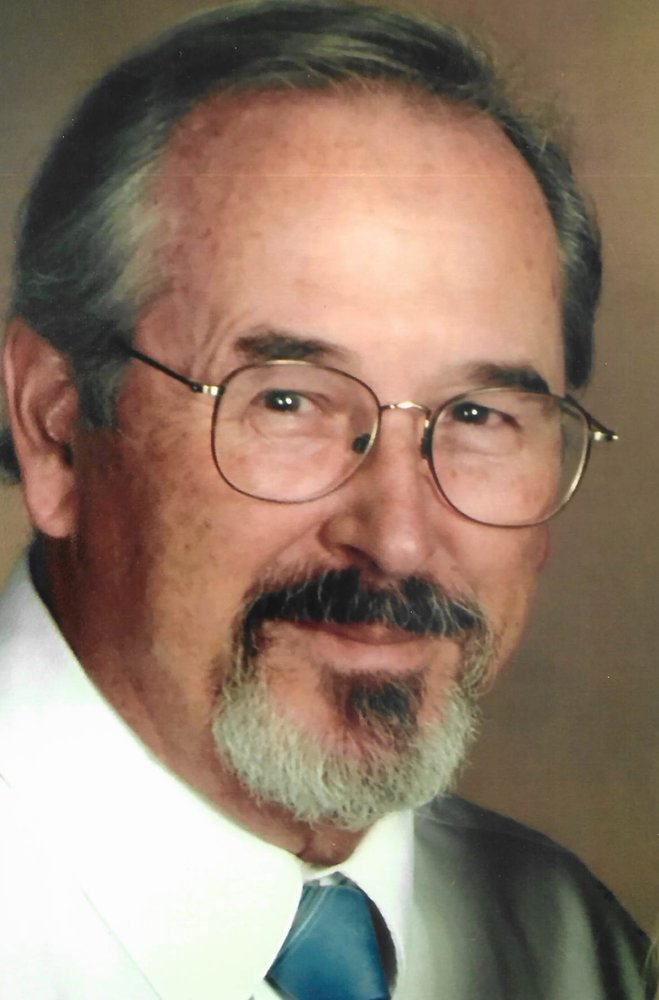 WINTER HAVEN-Ron Kirin, 73, entered into eternal rest on March 25, at Winter Haven Hospital, with his family by his side.

He was born September 29, 1947, in Erie, Pennsylvania, to Victor and Mathilda (Borchick) Kirin. He graduated from Academy High School in Erie, in 1965. He then joined the U. S. Air Force. He was stationed at Patrick Air Force Base, where he was a member of the 536th Air Force Band. After being discharged, he received his Bachelors Degree in Business Administration from Rollins College. He worked in several capacities for Scotty’s Home uilding Supply for 23 ½ years. He then sold insurance/securities for Aid Association for Lutherans (now Thrivent). He then became a high school teacher for 19 years serving at both Bartow High School and Winter Haven High School until he retired in 2015.

Ron was a member of Grace Lutheran Church and was very involved in many activities at both the church and school. He enjoyed being active outdoors, spending time with family and friends, and telling stories. He never met a stranger.

Ron is survived by his loving wife, Wendy Pelletier Kirin; his children, Steven (Michele) Kirin, Kevin Kirin, Lauren (Kevin) Carns, Daniel Kirin, and Aaron Kirin; his grandchildren, Dylan and Carsyn McCain; and many friends. He was preceded in death by his parents and several aunts and uncles.

A celebration of life service will be held at Grace Lutheran Church, 327 Avenue C SE in Winter Haven, on Saturday, April 10, at 10:30 A.M. The service will be livestreamed with access available on the church’s website: https:ww.glwh.org. Social distancing and mask wearing per CDC and local guidelines will be observed.

In lieu of flowers, donations may be made to Grace Lutheran Church or to the August/Mildred Bernthal Scholarship Fund.

Share Your Memory of
Ronnie
Upload Your Memory View All Memories
Be the first to upload a memory!
Share A Memory
Plant a Tree